To find out about new records of well known artists is no big deal. But there is also really interesting music by younger and less known trumpet players. Here are three of them.

Bounce
Four friends of mine started this band a while ago. Now they released their second album called Altruistic Alchemy. Check out the trumpet player Julian Hesse and this fantastic new CD. 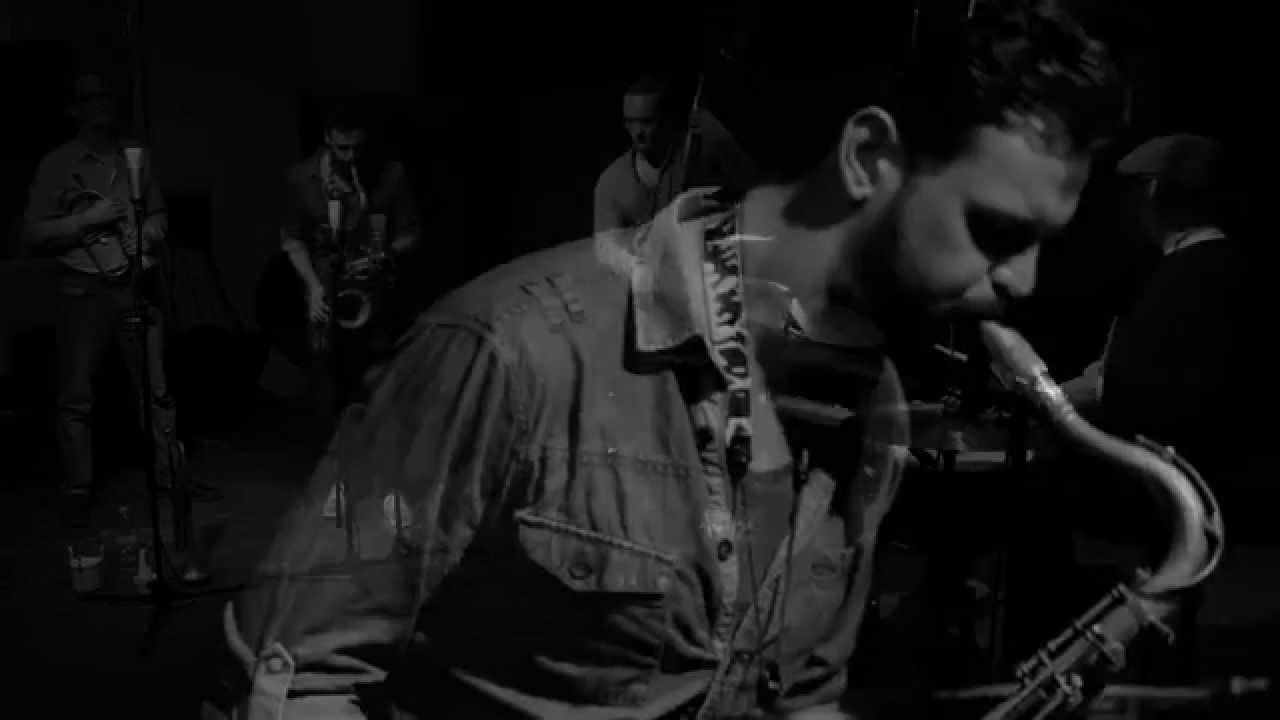 Mads la Cour
Another discovery I recently made is trumpet player and composer Mads la Cour. On his new record Quartet (released on WhyPlayJazz) he presents his band Mads la Cour’s Almugi. Very multifaceted music and a great band! 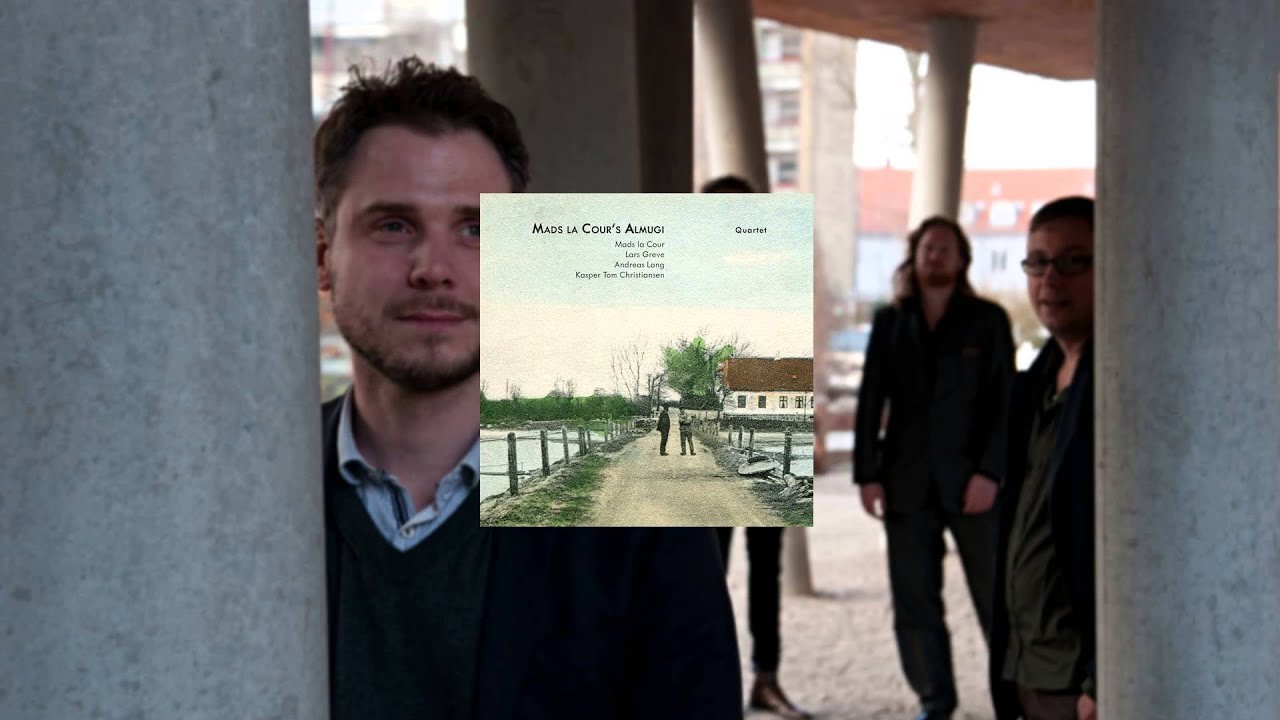 Matthias Lindermayr
Last but not least I’d like to mention this young german trumpet player Matthias Lindermayr and his new record Lang Tang (released on Enja Records). Also great to see and hear him play on an instrument made by Inderbinen Switzerland as the ones I play myself. 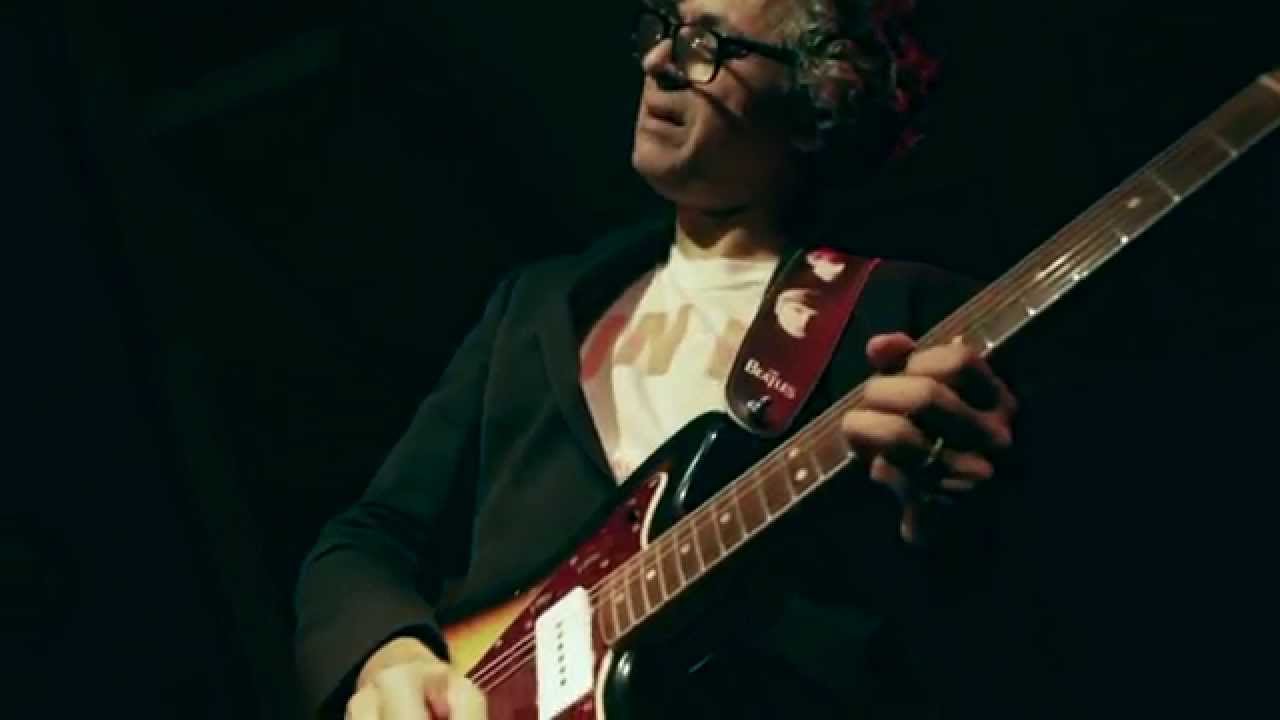